A Violent Alcoholic - Astrology and Alcohol

What Astrology Say About Violent Alcoholic 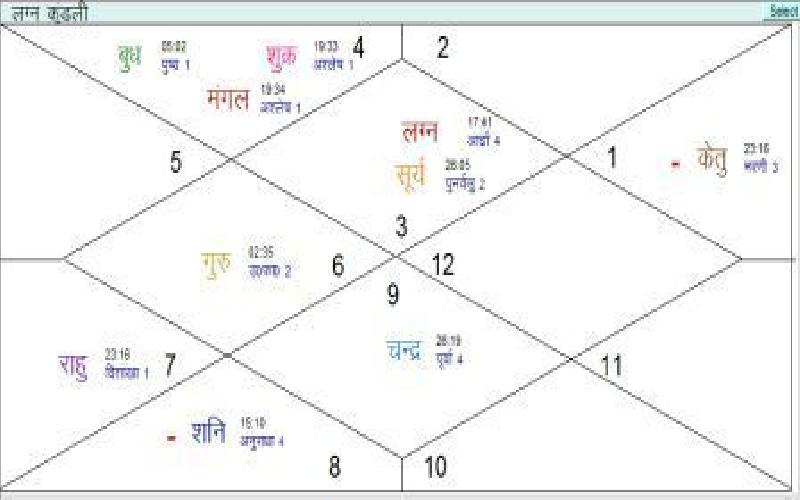 This person would consume whisky, vodka or country type every day to find his wife screaming on him on entering his house. Once when I was sitting at his house, I saw her throwing utensils at him abusing that he came drunk yet again. The situation is still the same after more than thirty years of their marriage. Did the astrologer not know all this while matching the horoscopes?

When I inquired, I came to know that the lady did not know her birth particulars, hence the horoscopes remained unmatched. This lady had attempted to run away from home several times saying that she was tired of their uneasy married life.

It would depend on the type of planet on what type of habits would a person develop.

For example, Rahu could induce alcoholic habits, Ketu smoking etc. Venus is for worldly pleasures and if Venus is also involved, chances increase. Sometimes benefic aspects would not prevent a person from these habits yet it would not let the person get a bad name for being alcoholic.

Second house lord Moon is alone in the seventh house in the house of Jupiter. Jupiter is not very strong here. Moon doesn’t have a benefic aspect. Mercury is also placed in the second house. Together all these influence the person to keep continuing the bad habits, abuse, lose control over speech and a disturbed family life.

A remedy for such people could be to avoid such habits and all the other concerned features would improve thus improving the overall life of the individual. The irony is that the person doesn’t want to understand this simple logic and would lead to continue facing problems. If you could know that the second house planets would not support your consuming alcohol and vice versa, you could find a solution yourself.

TAGS : second house of horoscope horoscope family life and horoscope seventh house alcoholic alcohol and horoscope
Let us know how you like this article. Like it and Rate it below.
3.22K 0
1
Thanks for rating this article
5 stars - by 1 user(s)