Saturn in Tenth House of Horoscope and Career 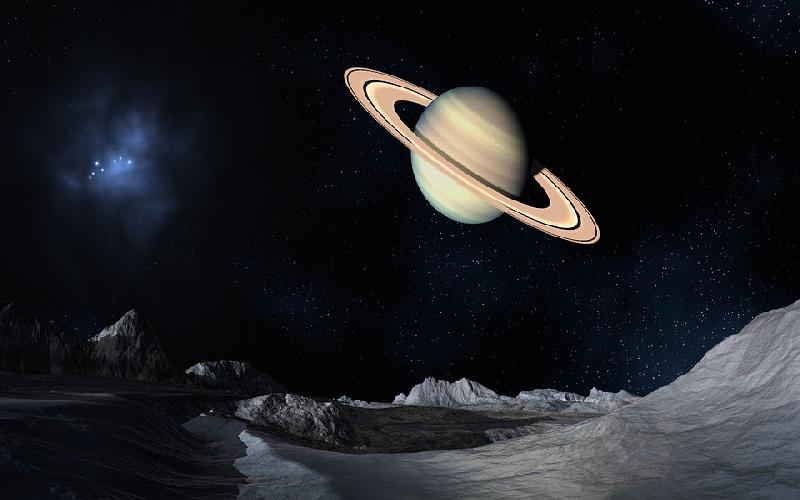 Definition of career has changed over the years. Our lifestyles have also changed and the modes of earning also have different meanings these days. The caste system is more surname based (family based) than Karma based. But in astrology Sun is still Kshatriya, Jupiter is still Brahmin and Saturn a Shudra. The interpretations are still based on that. With more and more people getting attracted to jobs, does Saturn in the tenth house of horoscope has anything to do with it? Is it good or bad?

Saturn has the ability to bear pain. Saturn can work with patience. Saturn can keep working on the same job thoroughly and without getting tired. Saturn knows how to work under someone. Unlike Sun, Saturn doesn’t always think how to keep others under control. Saturn if given a job will work for it until it gets completed without getting bored.

Even if it works slowly, it won’t leave the job incomplete.

"Saturn in the tenth house of a horoscope is not a favorable situation for career". They say it leads to slow progress. I feel the other way sometimes. Saturn is a servant. He is a worker. The scenario these days is that most of the people would encourage their children towards getting a job where they will have to work under someone. Very few jobs are without a reporting manager.

Saturn can manage under such scenario however; Mars in the tenth house of horoscope would not necessarily. Interestingly Mars is considered very good in the tenth house but you can see several of them having serious career issues in their jobs. Why? Careers have a different meaning these days.

Meaning of career has changed over time. In the ancient times it varied from loyalty to making money, name and fame. I don’t know if a terms such as "career" was even used in ancient times. Caste system in Hinduism got corrupted with time but it was a great way to identify people based on their karma and this can be used in astrology. A Brahmin born could be a Kshatriya or Vaishya by Karma and vice versa.

Roughly speaking, all those working at whatever positions are mere workers. Some might be managers, some CEOs, some senior managers and some in the lower management. While Saturn would not make kings unless there is some other favorable yoga happening in the horoscope, it could certainly get one to higher positions.

Jupiter, Mercury, Sun and Mars have been considered favorable when posited in the tenth house.

Also, the choice of careers was limited in the ancient times. These days there are unique career options such as earthquake engineering, blogger, career consultant etc. Lifestyles were different. While earlier there used to be wars it is not so easy for two countries to go at war these days. Where would those warriors go? Not everyone goes to join the army! Position of Mars in the tenth house of horoscope has been considered auspicious by many. Is this really true?

People with only Mars had a tendency to do their own business for an obvious reason. They can’t keep their moustache down. People with Saturn in the tenth or with an influence on the tenth even if they wanted to do some business could not collect enough courage to do so. You already know there are other points to be considered while making final judgment.

Horoscope Of Rajnikanth - A Discussion