What do the Stars Foretell for Narendra Modi

The future of Narendra modi and effect of Stars 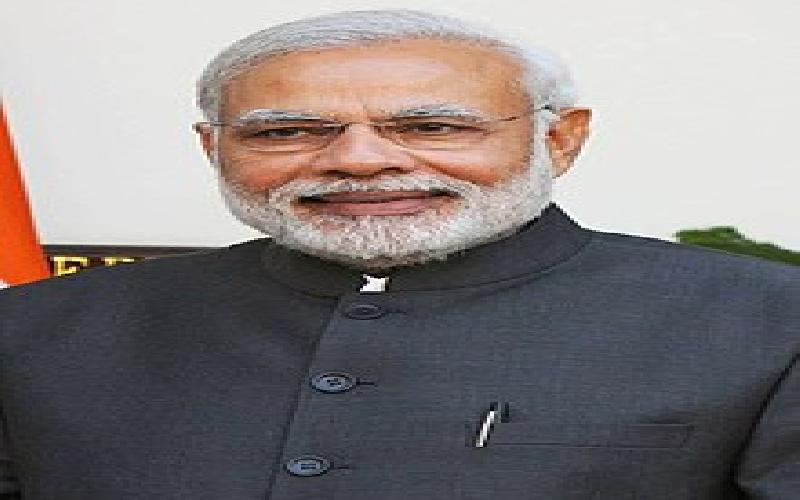 Modi won a great victory in 2014 but now with another election due in 2019, the astrologers are having a field day. Will he win? This is the question

Modi won a great victory when the BJP on its own steam won over 280 seats in the Lok Sabha( lower house). It was a victory that had happened after 30 years and nobody expected Modi to ride home to victory on his own. At that time many astrologers had forecast his win but a bigger lot had said he would be hard-pressed to cobble a majority.

Now, this is history and people are looking forward to whether Modi can replicate his 2014 win in 2019. The entire opposition is ganging up against him and yet the political pundits are sure that Modi will win and be the PM for another term.

I will not go on what the political pundits are saying and will mention just one aspect of the horoscope of Modi and this I will say is alarming for him A look at the 12th house of Modi's chart shows that he has Saturn in a dominant position. Saturn, as we all know, is under certain circumstances a malefic planet. I will also add that the 12th house is also known as the "Napoleonic" house.  The great Napoleon Bonaparte had Saturn in the 12 house and everybody knows what happened to him.

Napoleon rose to great heights but had a precipitous fall. In other words, the 12 house with Saturn shows that a person rises to great glory and then has a sudden crash.

Napoleon from Emperor was reduced to POW of the English after his defeat at the hands of the Duke of Wellesley at Waterloo. Napoleon had Saturn in this house.

Narendra Modi has a similar chart and its ominous that for him also Saturn is not placed favorably. There is every chance that the Napoleonic House will affect him. There is a chance that after rising to great heights, Modi may well be beaten.

Astrology is a question of interpretation and I have touched only on one aspect of Modi and one house, which I feel is very significant. One sincerely hopes that what happened to Napoleon does not happen to him but then Astrology is nobody's friend. The position of Saturn haunted Napoleon, but he didn't believe it.

TAGS : Modi Astrology Napoleonic House Saturn
Let us know how you like this article. Like it and Rate it below.
148 2
2
Thanks for rating this article
3 stars - by 2 user(s)

An early retired Gp Capt from Air Force who is an Executive Director in the Corporate world. Loves to write fiction and articles. Published over 60 short stories and his novel" Romance of the Frontier" is published from Notion Books.His second novel is on way for publication. The author also has close to 10,000 articles on the b net with millions of views

Rahu and Ketu in Vedic astrology...