Role and various significations of sun in vedic astrology 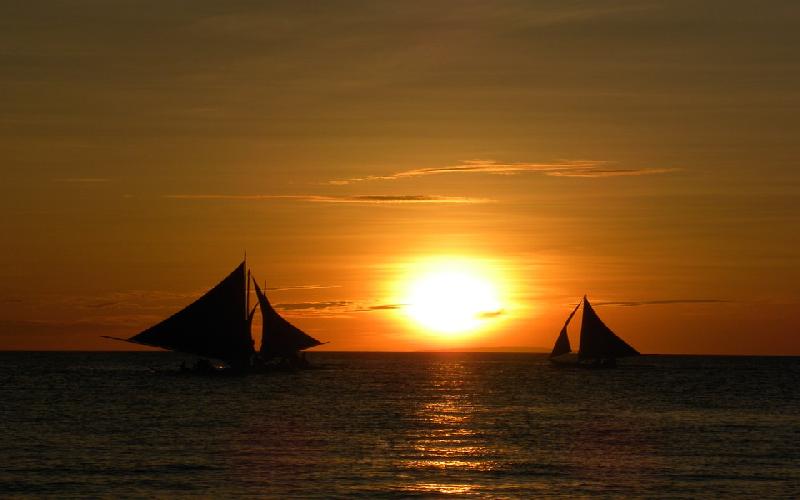 The significance of planet sun in vedic astrology. It also includes the general effects of sun's conjunctions, aspects, dasha and many more.

Sun is the reason for the our existence in this universe. So, sun is very important in vedic astrology. Sun is the king of all planets. The major significations of sun are as follows:

Sun is the karaka(significator) of the 1st, 9th and the 10th houses. Even though sun is considered as a malefic planet, it is a satwik planet which means pure. If sun is weak in a birth chart then all the above mentioned significations can suffer and the opposite if it is strong. Sun rules the sign of leo and so whichever house leo is present is ruled by the sun. Sun is debilitated in libra and exhalted in aries.

The friendly planets to the sun are Jupiter, Mars and Moon. Venus and Saturn are inimical towards the Sun and Mercury is neutral. As far as the houses are concerned 10th house is its stongest position whereas 4th and 7th houses are weak positions. 12th house is a marana karka sthan for the sun meaning that a place where a planet goes to die and so becomes a little weak there too. Which ever sun is placed, that house becomes an important focus point in a persons life. Sun's position also shows where our ego lies. For example, if sun is in the 7th house then that shows that the ego lies in the life partner or relationships of that person. Sun also brightens the house it sits and enables us to see what is happening in that house or things related to that house. Sun does well in malefic houses because it burns the malefic aspects of that house.

Sun burns some the qualities of the house that it sits in and also the planet which is combust (conjunct sun). But the conjunction must take place within 6 degrees otherwise sun brightens the quality of the planet it sits with(6 degrees to 15 degree difference). If the conjunction takes place when the planets are more than 15 degrees apart, it will be too light to give results. The only exception is mercury where it does not really get combust because in the solar system it can be seen that mercury is closest to the sun. As mercury is alway hot due to being near the sun, a conjunction within 1 degree of sun and mercury will be required to burn some qualities of mercury. Some people think combustion can completely destroy a planet but combustion can only take away a very small amount of strength and in some cases it's even negligible.

The sign sun is placed in cannot give the idea about the whole personality but just a clue because personality depends upon the ascendant, sun and the moon. Many people who mostly don't follow vedic astrology think sun sign is very important and it gives the whole character of that person. This is not at all true which can be understood by even practically testing it. During the time period (dasha) of the Sun, it can give promotion or fame but that will also depends upon the position of the Sun in the birthchart. We will feel more proud and will want to raise our status too.

TAGS : vedicastrologyplanet sunconjunctions of sunaspect of sunrole of sunsun dashaSun in houses
Let us know how you like this article. Like it and Rate it below.
3.48K 0
0
Thanks for rating this article
0 stars - by 0 user(s)