Role, importance and significations of Moon in Vedic Astrology 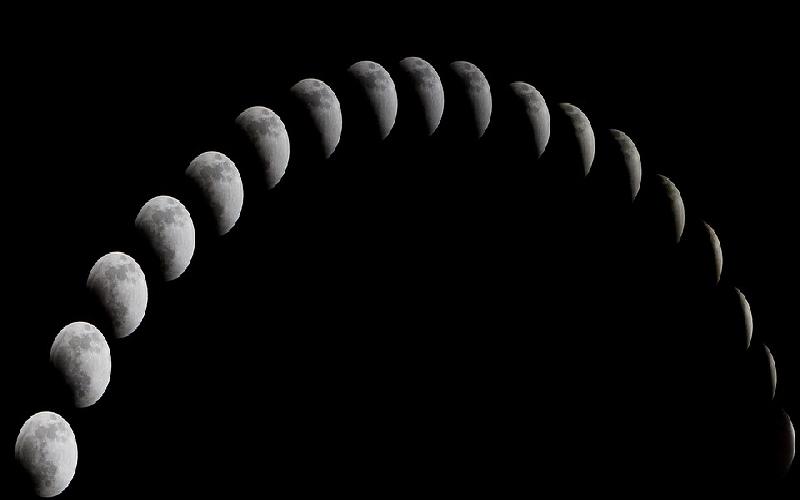 The significations and role of moon in an individual's life. It also includes the general description of moon's placement, conjunctions, aspects and many more.

Moon is considered as the most important planet in vedic astrology. This is because moon represents the most fundemental and basic aspects.The major significations of the moon are :

Moon rules the sign of cancer which is the 4th zodiac sign and thus cancer is the own sign for moon. Moon gets exhalted in the sign of taurus and debilitated in the sign of scorpio. The planets that are friendly towards the Moon are jupiter, mars and sun while Venus and Saturn are inimical. Mercury is neutral towards moon. Moon's condition in a person's horoscope shows how that individual perceive things. Moon is how we think and react to to the world.

70-80% of how a person think can be judged by the sign and house placement of the moon in the birth chart. It's not the Sun's placement that shows how the person thinks and his/her personality. It is the moon because moon is the mind and sun is the soul. It is quite obvious that we think and make decisions from our mind and not from our soul. The way a person thinks and acts is very important as we get the results only through our actions. So to be successful in life, Moon's position is vital. Moon can influence the ability of relating to people and so a good Moon can give fame. It also signifies our mother and relationship with mother. So if a persons relationship with their mother is not very harmonious or if the mother is not very attached or passed away early in their childhood then the position of Moon could be weak in their birthchart or the 4th house could be afflicted as 4th house signifies mother. Moon is the karaka (significator) of the 4th house. The 4th house also represents vehicles, conveyances, happiness etc. Moon represents our capacity to be generous and caring. The care or nurturing a person gets in their life is also dependent on moon's condition. The element of Moon is water and it represents the fluids in our body which includes blood.

As far as the houses alone are concerned Moon does very well in the 4th house and its the strongest position. Moon does good also in the 5th, 9th, 10th and 11th houses. 6th and 8th house placements are not considered very good houses for the Moon to be in. If a person is born at the night time, it adds to the strength of that persons Moon as it gets more strong during the night time. Moon is the most soft planet and due to the same reason it gets greatly affected by conjunctions, aspects and planets sitting in 12th and 2nd houses from itself. There is only one aspect from the Moon and that is towards the 7th house from its position. The aspect throws a motherly influence filled with emotions and care towards the planet or house. If Moon is conjunct any planet, the thinking will be modified especially if the conjunctions are close. For example if Mars is conjunct with the moon within 10 degrees, then the qualities of mars like aggression, courage, straight forwardness etc will be a big part of that persons personality or character. When there are no planets placed in the 12th or 2nd from the Moon, it is called kemdrum dosh/yog and it is said to give poverty but in these times it is not applicable as there are many rich people with yoga. It just shows that the mind does not get much support or the person is lonely. This yog (combination) can also get cancelled in many ways. However, planets in the 2nd and 12th from the Moon can be of great help.

Moon also shows where our intrests or hobbies and where our mind is in all the time. For example, if a native has moon in the 8th house, that person might be intrested in or will want to know more about occult, astrology, hidden deep secrets, mystries etc. Moon can also be used as a seperate lagna and the planets can be judged from the moon's position. This will give indications from our mental prespective. However, it is better to use moon as lagna only if the moon is strong.