Role, importance and significations of mercury and its placement in vedic astrology 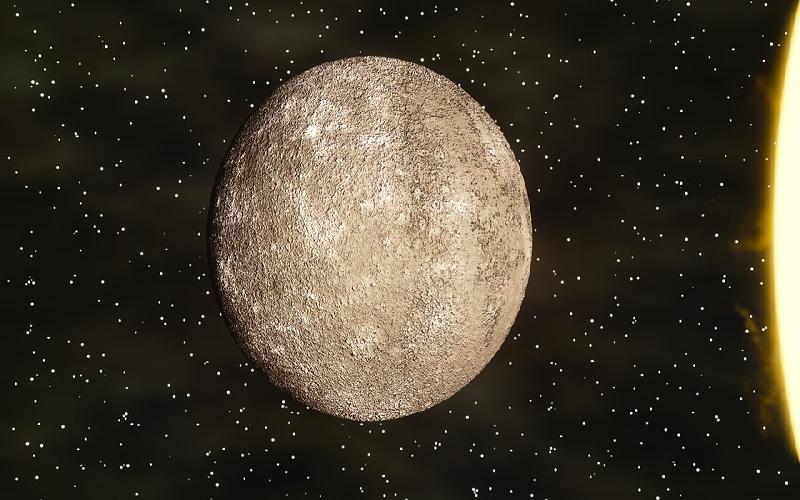 The various significations of Mercury in vedic astrology. The effects of Mercury's house placement, conjunction, aspect and many more.

In vedic astrology mercury is considered as a prince who just wants to have fun. Mercury is a very curious and communicative and intelligent planet. Mercury is the playfulness or child within us. Let's look at some of the major significations of mercury:

Depending on the strength and position of Mercury, the above mentioned things get affected. Mercury is friendly towards Sun and venus while it is inimical towards Moon. Mercury is neutral with Mars, Jupiter and Saturn. Mercury gets debilitated in the sign of pisces and exhalted in the sign of virgo. Virgo is also the own sign of mercury along with gemini. Mercury's signification of everyday life is the day to day routine activities and obstacles assosiated with it. Mercury is our intelligence and not how we think, feel or the emotions.

How we think and feel about a situation is the moon while how we solve that situation is Mercury. A well placed Mercury makes a person understand, process and store the information well. Thus, Mercury can make a person do well in academics or while studying anything. Mercury is the one that is responsible for using our senses to act and communicate correctly in different situations. Children with weak Mercury may start speaking late in life. An afflicted or weak Mercury can give panic attacks and nervous breakdowns more often but this mostly happens with certain conjunctions with Mercury. Mercury in relation with the ascendant or ascendant lord can make a person youthful or give youthful looks. Good Mercury makes a person a good manager. Mercury also gives skills in arts.

Mercury does not go well in water signs (cancer, scorpio and pisces) generally, because it adds emotions to the logic or intelligence which is obviously not good but it makes the person creative and imaginative. As far as the houses are concerned, mercury gives good intelligence and ability to communicate in the 1st, 5th and 10th houses. Mercury generally does not do well in the 4th, 8th, 9th and 12th houses. The communication with or of the house mercury sits will be good. For example, if mercury sits in the 2nd house then there will be a lot of communication between the family members. Another example, if mercury sits in the 5th house then there will be good communication with children and the native will speak more about movies, entertainment, sports etc which 5th house represents. A native also tends to know a lot about the things of the house Mercury sits in. Mercury is a very flexible planet and so any planet conjunct or in mutual aspect with mercury can make mercury work in the  way of the influencing planet. For example, if Mercury is conjunct Saturn then the communication can become very harsh, cold, direct, short or in a serious manner. If the conjunct planet is a malefic then Mercury also tends to act in a malefic way and if conjunct planet is benefic then Mercury will act in a benefic way.

Mercury aspects the 7th place from itself. The house or planet it aspects becomes a source of networking, knowledge and communication and we will be curious about the things that planet or house signifies. During the maha dasha(time period) of Mercury the person will be more active and communicative than ever before.

The major significations and details about planet venus in vedic astrology. The general effects of aspects, house placements and many more of planet venus.