Role and various signification of venus in vedic astrology 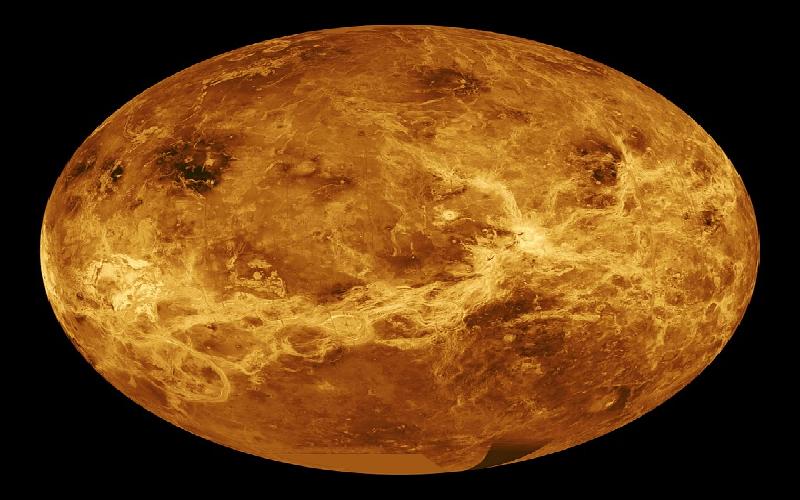 The major significations and details about planet venus in vedic astrology. The general effects of aspects, house placements and many more of planet venus. This includes some points that are not discussed elsewhere.

Venus is considered an auspicious and benefic planet in vedic astrology. Venus is one of the brightest stars in the sky. First lets look at the major significations of planet venus.

Venus rules the sign of taurus and libra. It gets exhalted in pisces and debilitated in virgo. Venus is the karaka of the 4th house and the 7th house(for a man only). Saturn and mercury are friends with venus while sun and moon are its enemies.

Mars and jupiter are neutral to venus. Venus is a planet that wants to find peace, harmony and beauty in everything. So, in a person's birthchart if venus is very strong, then they wont be intrested in conflicts as they will want to to bring peace to a situation. Venus shows the wife in a man's chart and her behavior towards the husband. However, venus not only shows the wife but the all the women that comes into a persons life. It can be your co workers, friends, teachers or anybody except your mother because mother is represented by the moon. Thus, the relationship with women generally in life can be seen through the placement of venus. Venus gives the ability to make decisions in life which will fulfil us the most. Venus also signifies the ability to appreciate art and beauty while it does not give talent in arts as venus just provides the intrest. Venus does not signify the wealth or the inflow of money. But it signifies what we do with the money or how we use money. Like do we live luxurious lifestyle or a disciplined lifestyle or some other lifestyle, depends on venus position in the horoscope. Venus is the charisma and attractiveness of a person. Venus also shows how we represent ourselves like what dress we wear. All the beauty products are signified by venus. As venus is pleasure, on the negative side it can make a person a drug addict or a prostitute and make them search pleasure in the wrong direction. This happens when in a birth chart venus is afflicted along with some other combinations with venus.

Now, when the houses are concerned venus does well in all the houses but in the 9th house its not that good because venus is not happy with the laws of 9th house put down by jupiter. The best houses for venus to be in  are the 2nd, 4th and 7th houses. Whichever house venus sits, that house becomes pleasurable for the native and thus the native will like to do things related to that house. For example if venus is in the 10th house then the person will get pleasure from working and can also fall in love with thier job or career. Also venus beautifies the house that it sits in especially the body parts related to that house. Example, when venus sits in the 3rd house it makes the shoulders and hands look more attractive. Venus has only one aspect and it is towards the 7th place from the house it sits in. The house or planet it aspects gets the pleasantness and warmth of venus. We will also feel the desire to attain happiness from the things related to the house venus aspects. The conjunctions are also similar. However, conjunctions and aspects gets complex and this is just the basic understanding. During the dasha(time period) of venus the person gets the opportunity  to get happiness and the presence of women around the natives world will become higher. Venus is more powerful during the day time than night time.